We are delighted to announce that Archie Clark has been crowned the 2017 MSA Bambino Champion. 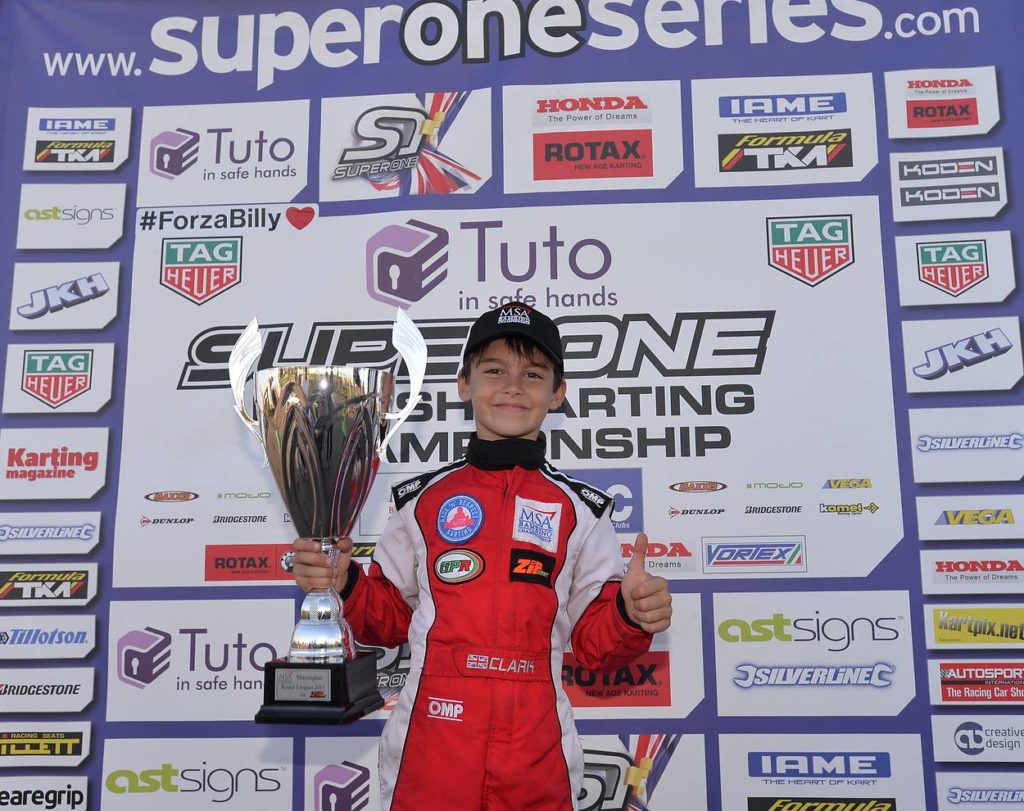 Archie Clark produced the most dominaint performance ever produced in the MSA Bambino series. 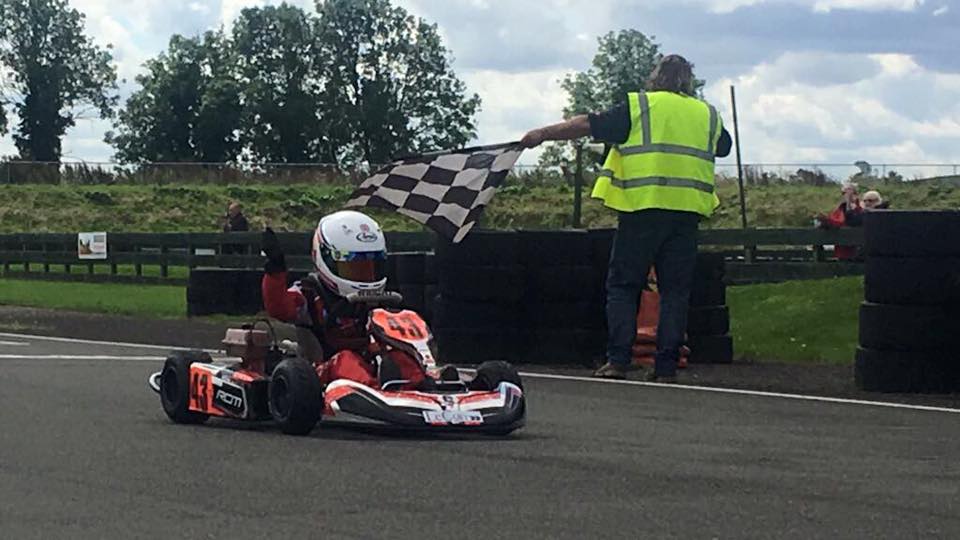 A huge congratulation to Archie and all of his family for a truly stand out season in the 2017 which resulted in him tying up the Championship title with a round to spare.

We will see if younger brother Ben can keep the MSA title in the family in the upcoming 2018 season. 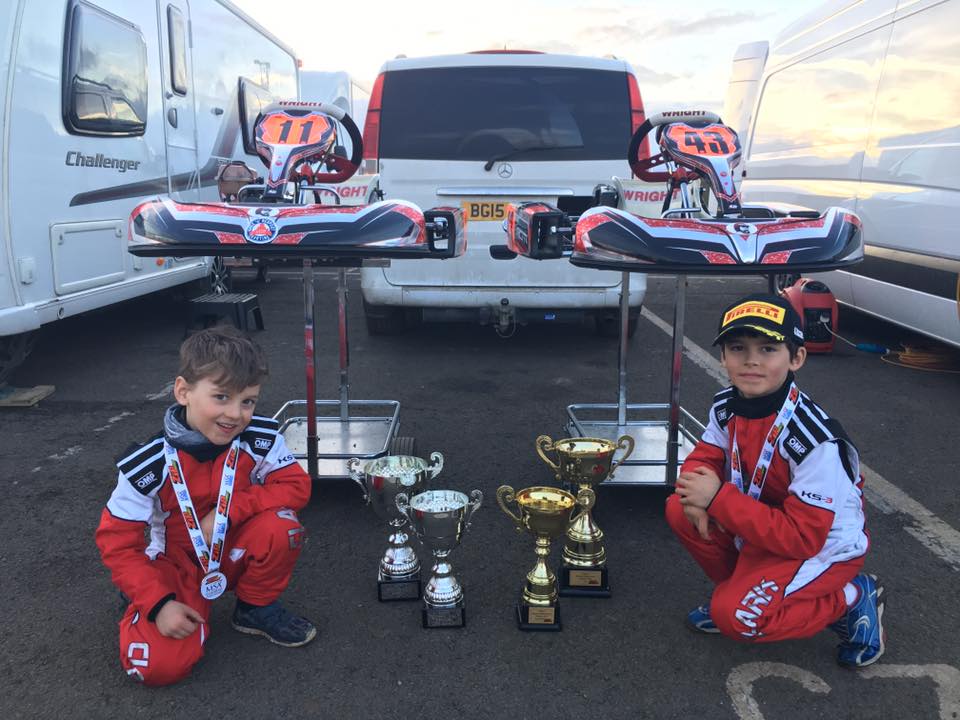 Keeping it in the family: Ben (Left) and Archie (Right).

The title is another notch in the belt for our Wright Centaur chassis, the Bambino classes most successful kart ever:

SWRD would also like to congratulate all the other Centaur drivers on the MSA grid all of whom performed superbly in 2017.